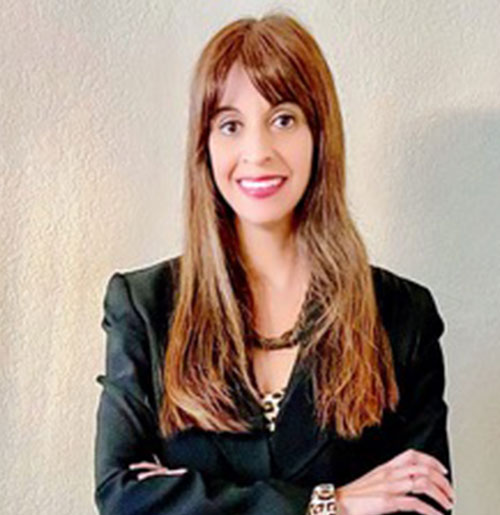 Adriana Bhatt-Kriz is Of Counsel to the firm. Immigration is embedded in Adriana’s roots. She was born in Chicago from immigrant parents originally from Mexico and India and raised in San Antonio.

Throughout her life, Adriana has dealt with immigration issues with friends and family members. Taking this background into account, Adriana understands immigration conflicts and issues of family unity.

Adriana graduated from The University of Chicago with a bachelor’s degree and received her Doctor of Jurisprudence from Texas Tech University School of Law.

Adriana previously practiced immigration law by defending immigrants for the nonprofit organization American Gateways. She had also interned with Catholic Charities, another nonprofit immigration organization.  She later opened her own solo practice before moving to this firm. She is licensed to practice law in Texas and admitted to federal court in the Western District of Texas. She is fluent in Spanish.

Fill Out Our Case Evaluation Form