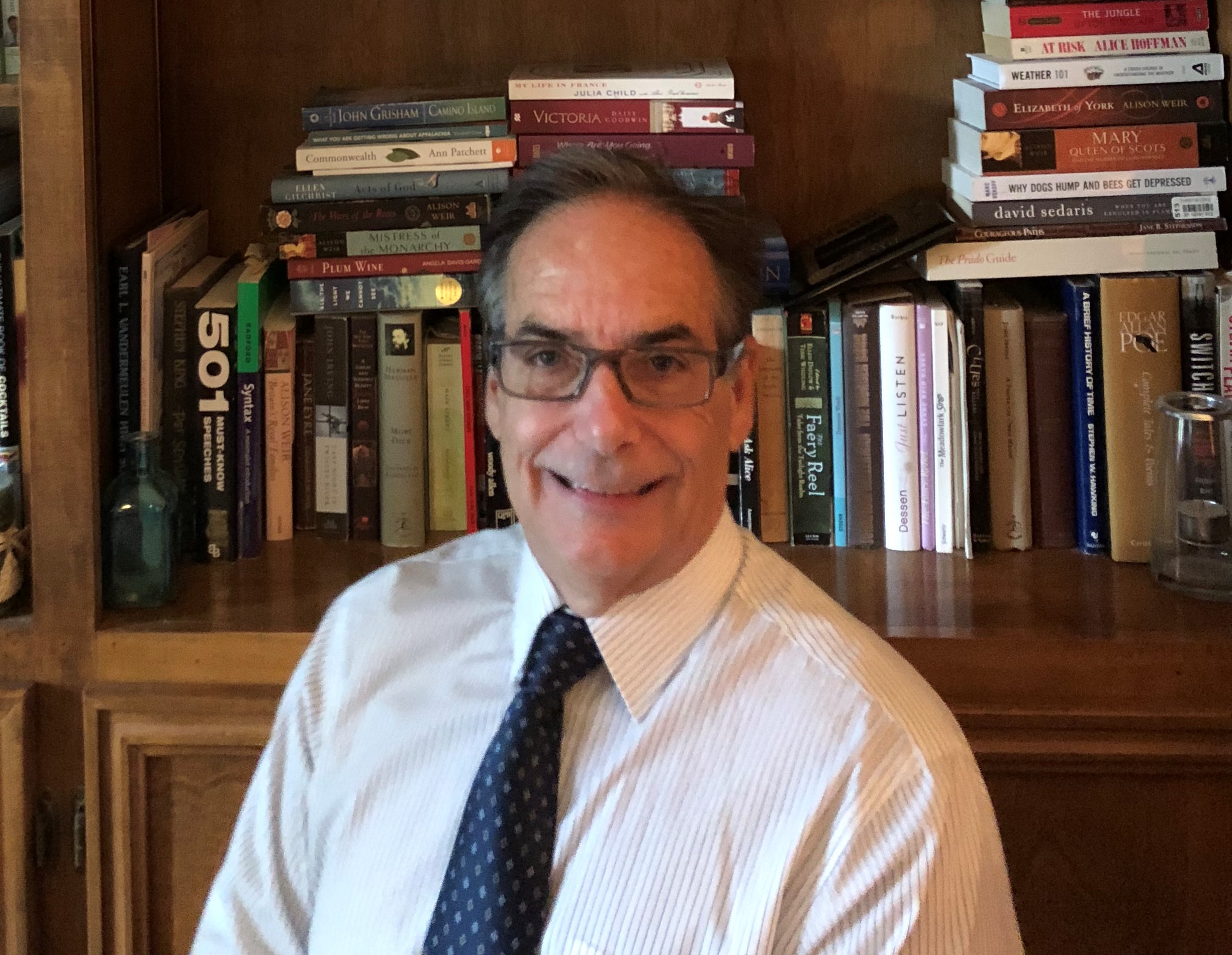 When facing criminal immigration charges, individuals can sometimes face jail time before they are deported. According to the Pew Research Center, people who enter the U.S. illegally, or who break immigration law can face criminal immigration charges. While immigration cases  have not traditionally involved criminal charges as a generalization, under the Trump administration, more immigrants are being brought before federal courts to be tried criminally for their alleged immigration violations. Immigrants entering the U.S. without authorization or those caught crossing the border illegally could face criminal prosecution. Increasingly, the Trump administration and officials in Texas are choosing to crack down on alleged immigration violations with force.

Arrested in Texas? It could Affect Immigration if You Are an Illegal Immigrant

If you are arrested in Texas, you could face immigration consequences if you are an illegal immigrant. With many people attending protests and taking to the streets in support of civil rights, it is important that immigrants, especially those who are undocumented and those on DACA, to take a moment to understand what the consequences might be should they get arrested. The New York Times reported on a case where a woman participating in a protest was arrested, and now faces deportation even though she is protected under DACA. Undocumented individuals who face criminal charges can be deported under increasingly punitive criminal laws. If you are facing criminal charges of any kind, it is important to speak to a criminal defense lawyer, and if you are an immigrant to speak to a deportation lawyer right away. These cases can become highly complex. In the case of the woman arrested reported by the New York Times, despite her excellent moral character, as a community activist and leader, she had been forced to wear an ankle bracelet and faces deportation.

If you are facing criminal charges, consider reaching out to the deportation lawyer, J. Joseph Cohen today. Our deportation attorneys in San Antonio, Texas can review your case, help you understand your rights under the law, and fight to protect your rights. Call us today or connect with one of our lawyers by reaching out to USAttorneys.com.

Want to join the discussion?
Feel free to contribute!