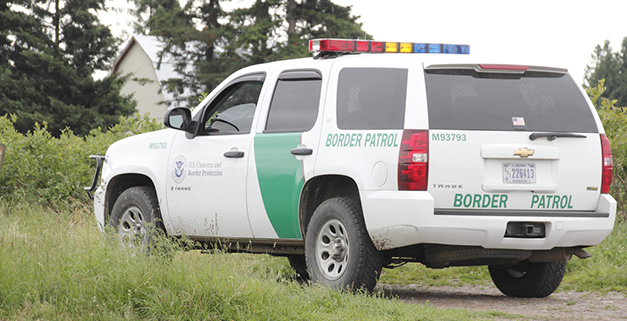 According to ProPublica, as the coronavirus has ravaged parts of the country, resulting in lost jobs, deaths, and illness, the Trump administration has taken steps to rush the deportations of migrant children. In some cases, the only way that these deportations have been halted is through emergency federal appeals of the deportations. For children who have strong advocates in the U.S., this can potentially stop the deportation from taking place. But for children with no advocates or for those being shuttled through the foster system, deportation for these children can often mean being returned to a country where the children have no one to care for them, where their parents have been killed, and where the children themselves have in some cases been sexually assaulted, raped, or beaten.

The New York Times reports that, in the past, unaccompanied minors would be provided with shelter, education, medical care, and legal protections to either help the children win asylum, get placed with relatives in the U.S. or ensure that the children were returned to someone who would be able to care for them in their home country. However, in recent weeks, it appears that the Trump administration has been using the coronavirus emergency as a rationale for deporting unaccompanied minors at the border and for removing children from government shelters and deporting them to their home countries, often without the assurance that the children will have care in the countries to which they are being returned. A 1994 law allows border guards to refuse admission of immigrants if there is a fear of disease. This seems to be the law being used to return migrant children to their home countries. Unfortunately, it seems like ICE is taking things a step further, choosing to remove children who are already in the U.S.

ProPublica reports that veteran immigration attorneys have been shocked at the rates in which the U.S. government has moved to deport immigrant children, especially during a global pandemic that puts all of us at risk. In some cases, the deportations are in violation of federal law. Many of the children have credible reasons to be seeking asylum and should have the right to asylum protections.

When it comes to cases like this, ProPublica notes that finding a lawyer can be “crucial in winning asylum.” For children who are returned to their countries where they don’t have caretakers, the children’s future is often uncertain. According to the New York Times, since the coronavirus pandemic began, 239 unaccompanied minors have been returned to Guatemala and 183 have been returned to Honduras.

If your relatives are facing the threat of being returned to their home country without due process, J. Joseph Cohen is a deportation lawyer in San Antonio, Texas that may be able to help you. Our attorney can help you appeal the decision which could potentially put a temporary halt to the deportation proceedings. If you have questions about your rights, reach out to J. Joseph Cohen or get connected with USAttorneys.com today.