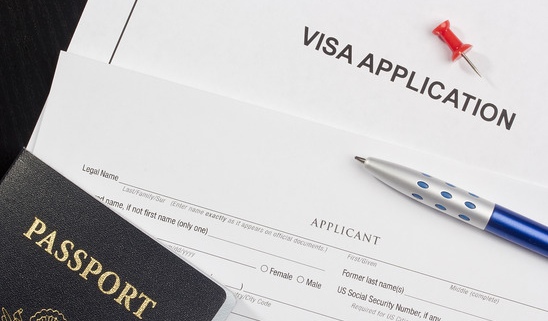 If you or loved ones are facing deportation, the stress might be immense. Many individuals facing deportation have not been to their home countries for many years. Others face the prospect of returning to home countries where they could face prosecution, human rights violations, or even death. Yet, other individuals have the legal right to remain in the U.S., but may be facing deportation due to technicalities or because paperwork is incomplete or inaccurate. If you are worried about being deported or if you have been issued a Notice to Appear in court, you may want to contact Joseph Cohen, an immigration attorney in San Antonio, Texas today.

These are just some of the legal defenses you may have if you are facing deportation. Sometimes individuals face deportation because they have criminal records. But, if your attorney can get your criminal record expunged (if you qualify for an expungement) you may have the right to remain in the U.S. Joseph Cohen is an immigration lawyer in San Antonio, Texas who may be able to assist you if you are facing deportation. Getting a Notice to Appear or being detained by ICE can be an incredibly traumatic and difficult experience for individuals and families. Fortunately, you are not alone.